MAYOR: LEADERS OF RUSSIA AND UZBEKISTAN CAN DISCUSS LABOR PRODUCTIVITY AT A MEETING IN OCTOBER

MOSCOW, August 17. /TASS/. Russian and Uzbek presidents Vladimir Putin and Uzbekistan's Shavkat Mirziyoyev may meet in October to discuss improving labor productivity. Russia and Uzbekistan have already agreed to develop a roadmap for cooperation in this area. This was reported to the portal " Future of Russia. National projects " in the Ministry of economic development of the Russian Federation following the visit of the Uzbek delegation to Moscow.
"Following the results of the events, the parties agreed on a return visit of the Ministry of economic development delegation to Uzbekistan in September. The exchange of experience in the field of labor productivity is expected to be one of the topics of the meeting of the heads of state of Russia and Uzbekistan in October, " the Ministry said

Russian specialists told the Uzbek side about the implementation of the national project on labor productivity and conducted a tour of two enterprises in the Kaluga region. In addition, the delegation from Uzbekistan visited one of the modules of the "productivity Leaders" program, which is supervised by the all-Russian Academy of foreign trade (VAVT). "The parties agreed that the VAVT will share with the relevant institution in Uzbekistan advanced educational standards for training and training of higher personnel of enterprises," the Ministry of economic Development reported.

The Uzbek delegation also got acquainted with the mechanism for supporting the export potential of Russian companies within the framework of the "export growth Accelerator" program. "The need to assist Uzbek companies in entering foreign markets is confirmed by statistical data on the imbalance of foreign trade and the prevalence of imports in it," mentioned the mayor of the Russian FEDERATION. 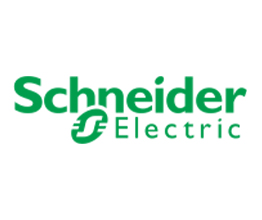 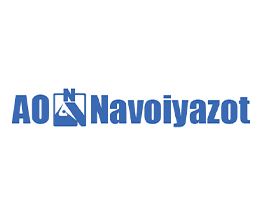 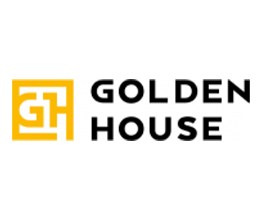 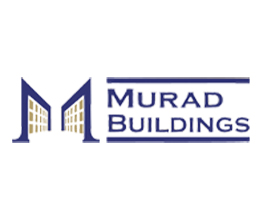 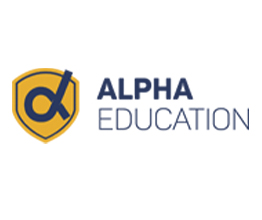 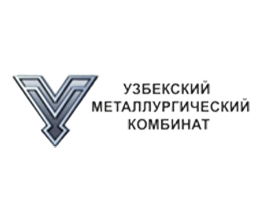 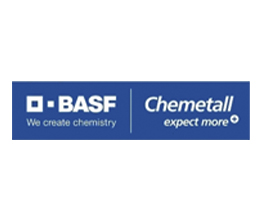 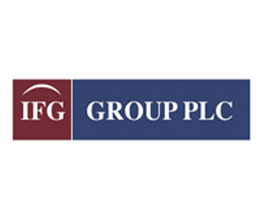 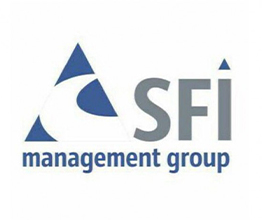 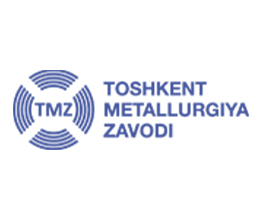 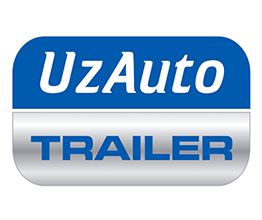 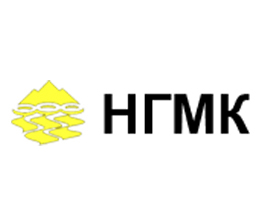 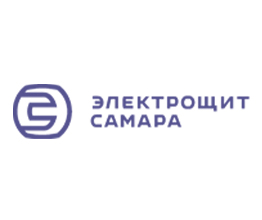 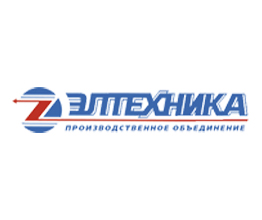 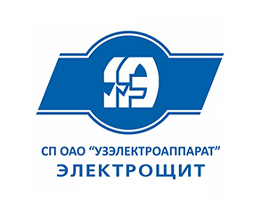 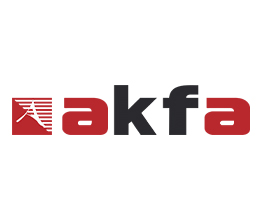 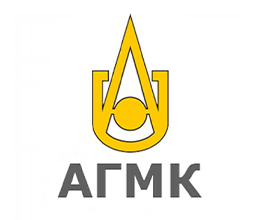 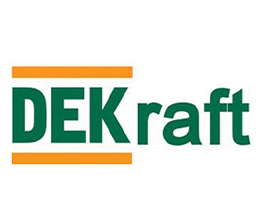 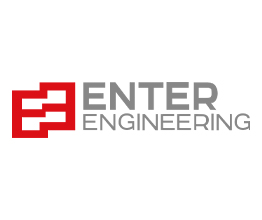 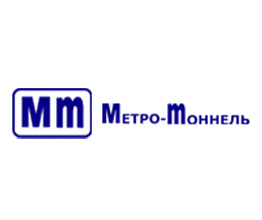 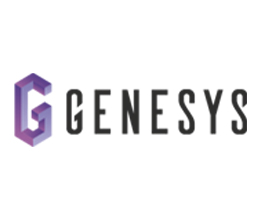 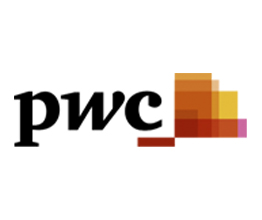 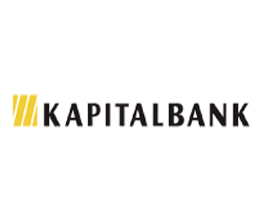